HomeEducationTICLSOur NewsProviding Security in Unsecure Times: Priorities and Prospects for NATO and the EU 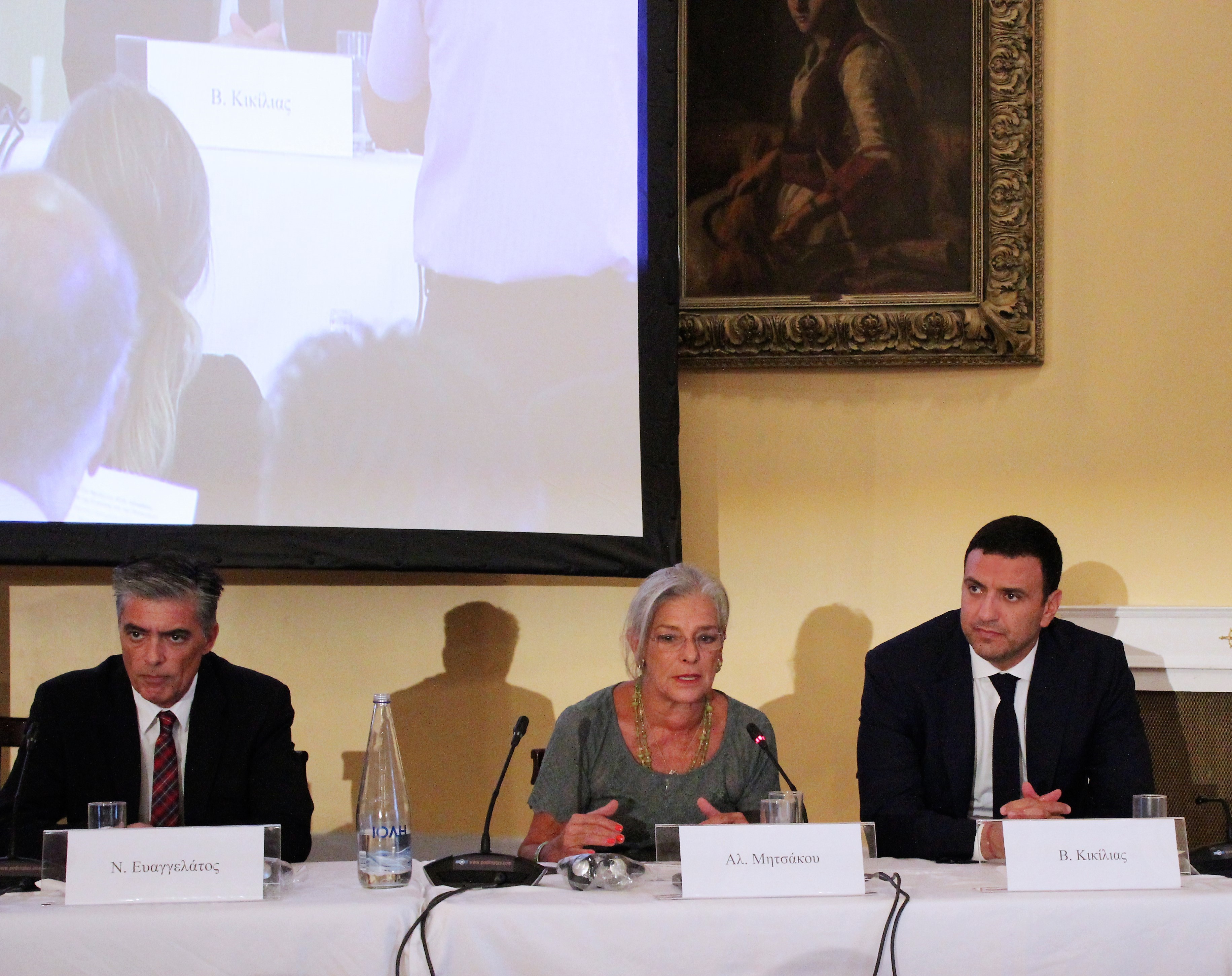 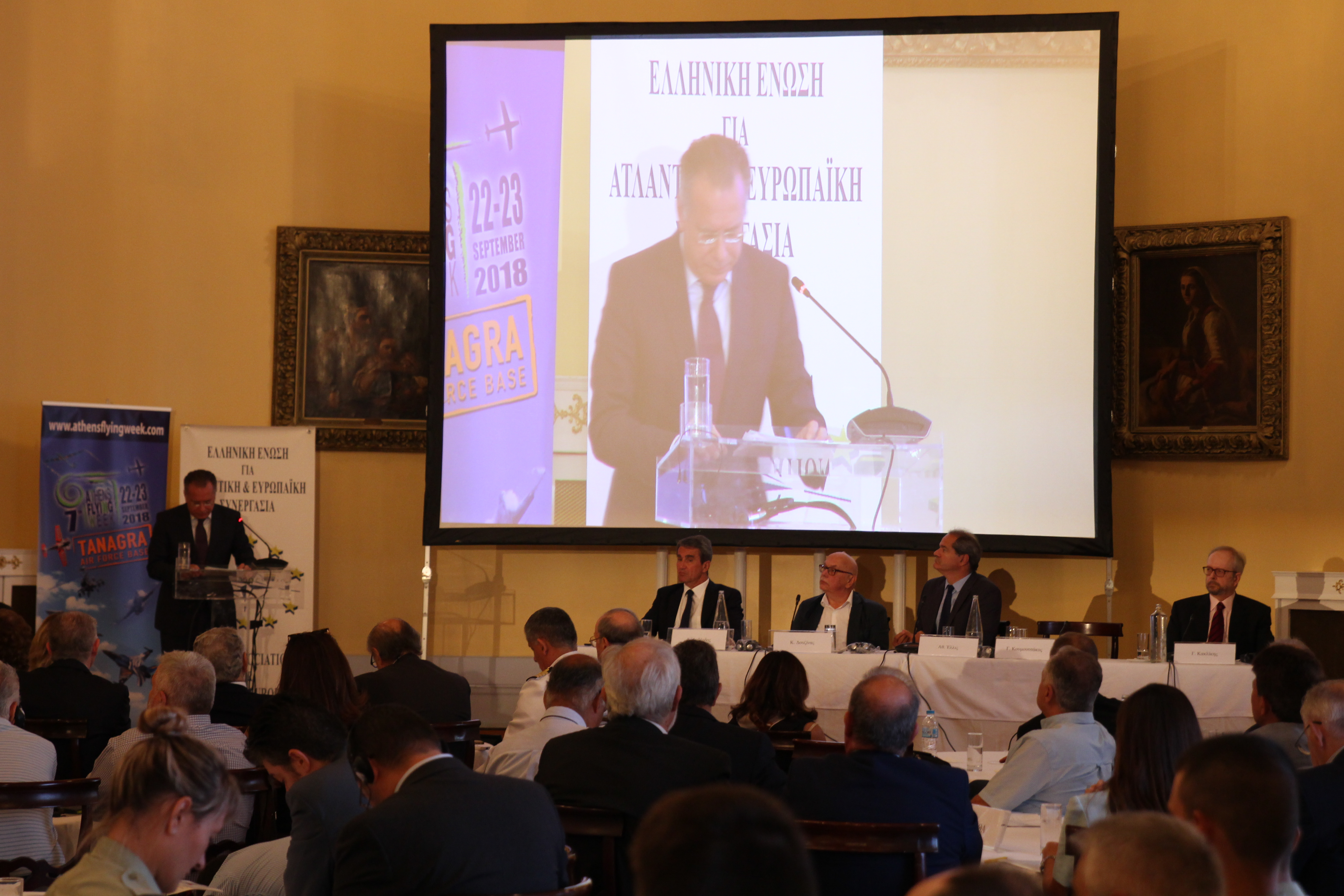 {gallery}119{/gallery}
back to top
FaLang translation system by Faboba