Friend Of GAAEC The New President Of Croatia

THE NEWLY ELECTED PRESIDENT OF CROATIA
A VALUABLE FRIEND OF GAAEC

The Greek Association for Atlantic and European Cooperation and The International Center for Leading Studies is very proud to announce that a high-level personality, who has been involved in our educational programs for the last five years, Amb. Kolinda Grabar-Kitarovic, was elected President of Croatia in January 2015. She is the first woman to hold the title of President of Croatia. 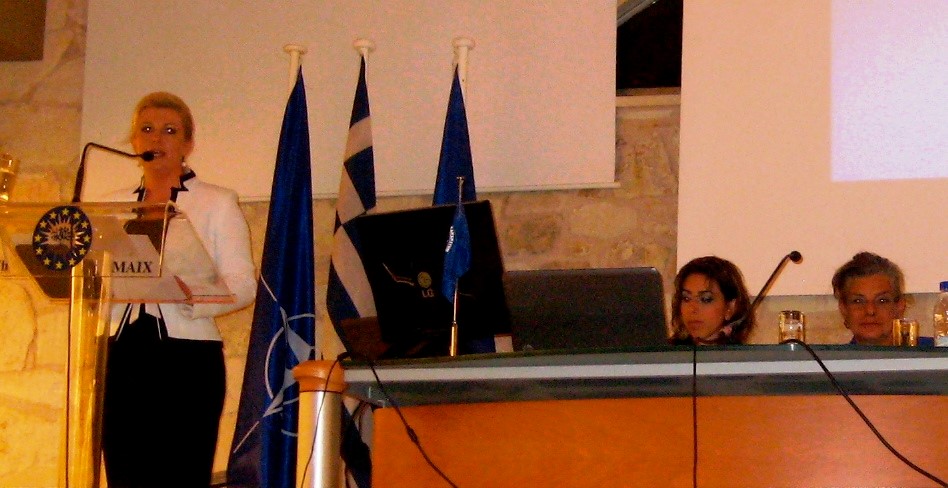 President Grabar-Kitarovic Previously she was the Minister of Foreign Affairs of Croatia (from 2005 to 2008) and Croatia's Ambassador to the United States from 2008 to 2011. From 2011 until 2014 she served as the Assistant Secretary General for Public Diplomacy at NATO. She is also the first woman ever to be appointed the position of Assistant Secretary General at NATO. 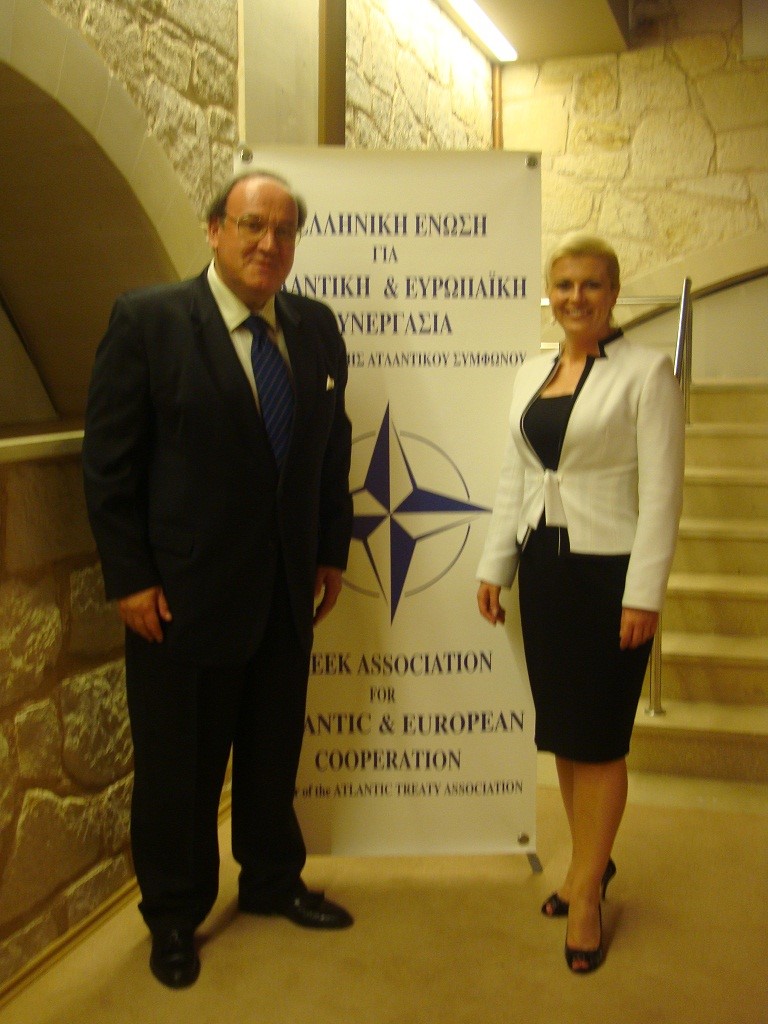 The Croatian President Grabar-Kitarovic participated and gave speeches in educational programs in Chania, Crete in 2011 as well as gave a speech in the International Symposium on NATO's latest developments and the role of women in international security.

Mr. Theodossis Georgiou, President of The Greek Association for Atlantic and European Cooperation, and Dr. Aliki Mitsakos, Dean of The International Center for Leading Studies, have a long-standing friendship with President Grabar-Kitarovic, and would like to congratulate her on her success. H.E. President Grabar-Kitarovic will be invited as the 2015 Guest of Honor to the Chania-Med Forum in July 2015.